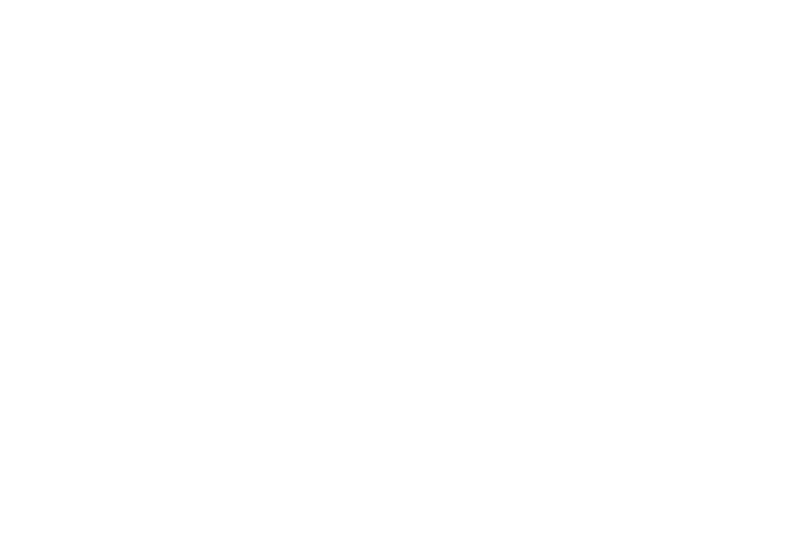 As already announced at Bauma 2019, the Eurocomach range of machines will install on its models new Stage 5 engines, responding to the new UE Norms on emissions.

With the introduction of this engines, our machines will also go through a restyling operation with a renaming of almost the entire range. New names will be much lighter: the initial part “ES” will be removed, giving prominence to the number (so that the name of the mini-midi excavators will better represent their effective weight) followed by the abbreviation that identifies the main feature of the model , for example zero tail “ZT”  or short radius “SR” or triple boom “TR”.  This renaming operation will involve also the compact loaders: for example the ETL 200 T4 will become 20 TL.

For all the machines with Tier 3 engine the naming will remain the same. 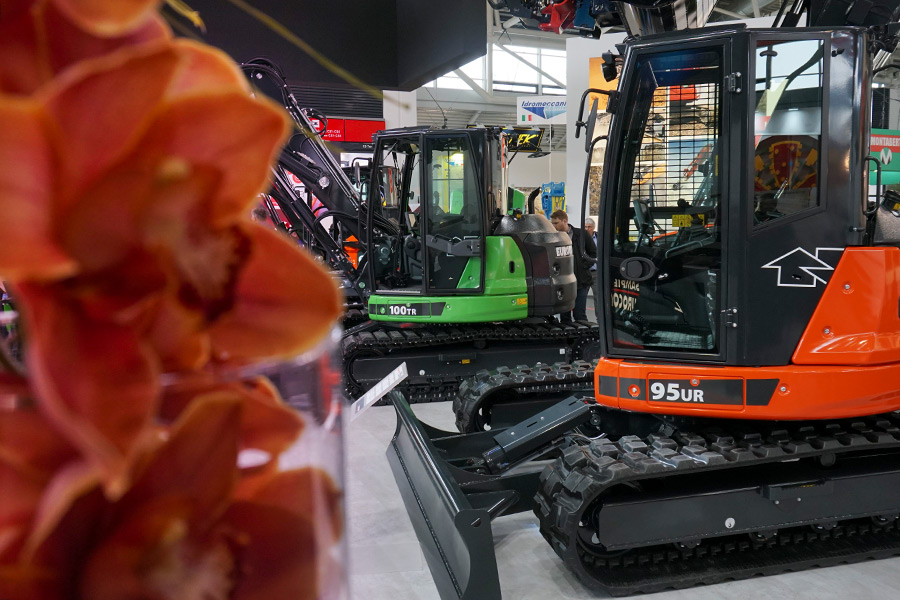 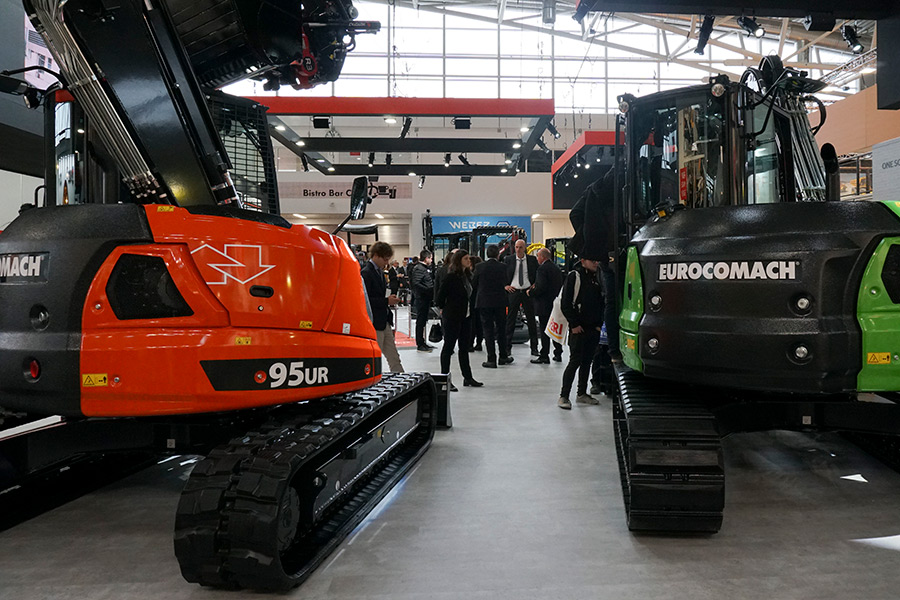 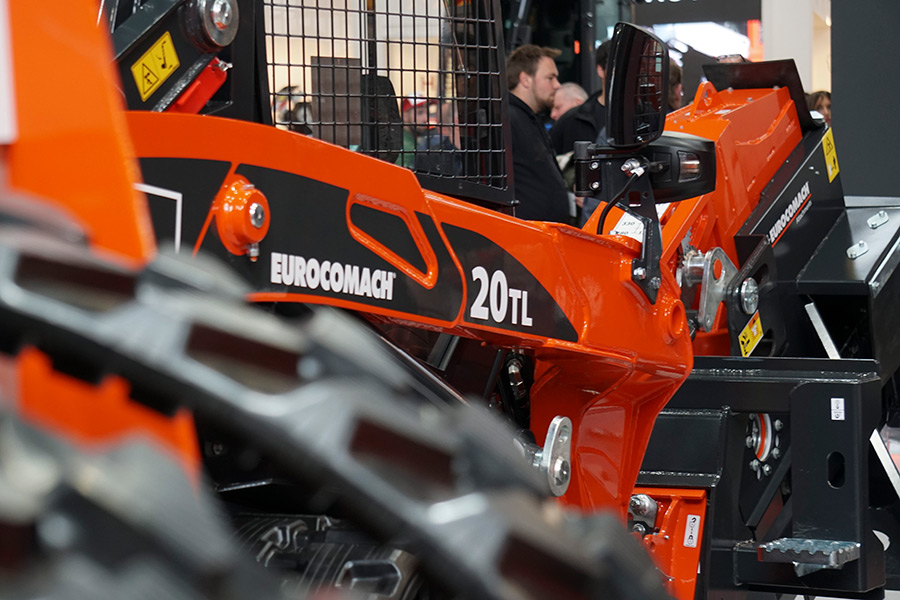 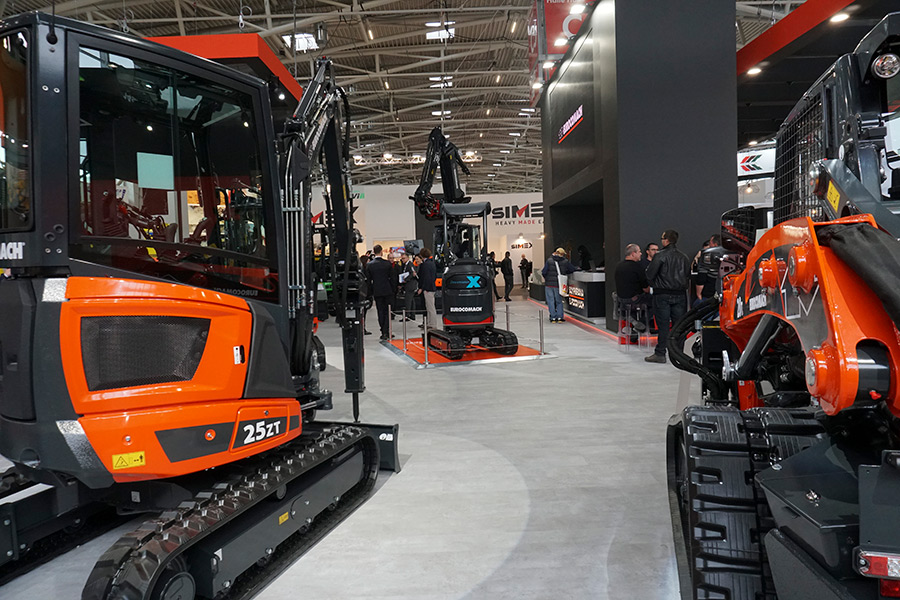 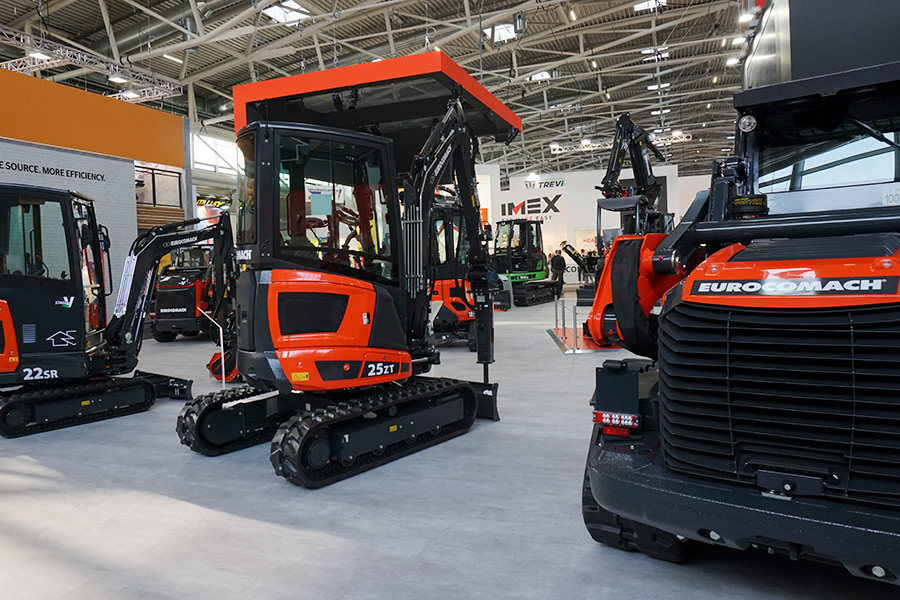 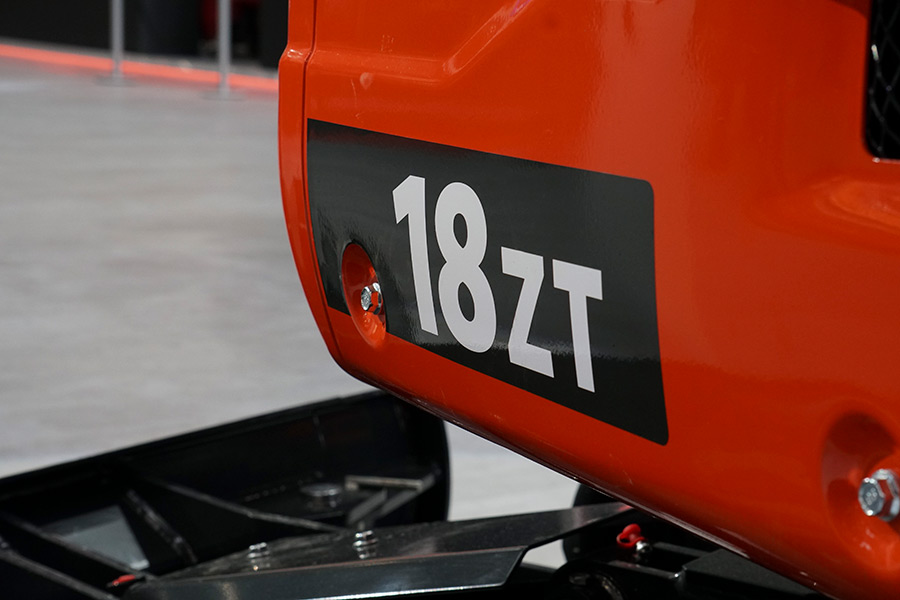 Starting from March 2021, new models in the range 4-5 ton will be available.

Thanks to the strength and union of our team, we are sure that we will get through this.

Discover the power and reliability of the new 6 ton Eurocomach, available with mono or triple boom.

The new Eurocomach line of attachments that improves your productivity.

Do you need help?

If you need more information or if you want to request a quote, our consultants are at your disposal.